Standard fasteners include ten categories of bolts, screws, studs, nuts, machine screws, washers, pins, rivets and so on. It is a basic part that is widely used in various aspects, and its function is to connect and tighten. Usually standard fasteners are produced according to ISO, GB, DIN, JIS, ANSI, BS and other standards, and a certain amount of inventory would be maintained by manufacturer like us, so that they can be used efficiently and conveniently in different industries and products.

Feel free to contact us thru [email protected] to get your demanding standard fastener solution.

A wide range of socket screws, useful in a variety of applications requiring a strong bolt or screw where access is limited.

Socket screws are also known as Allen head screws or bolts, and are fastened using a hexagonal or shaped wrench, requiring a key to tighten and remove.

A hex-head screw has a hexagonal-shaped head thatcan be tightened with a spanner or socket.

The term hex-head screw typically refers to a machine screw, with a preformed machine thread. Machine screws resemble bolts but their entire shaft is usually threaded.

A nut/insert is a type of fastener with a threaded hole. Nuts are almost always used in conjunction with a mating bolt to fasten multiple parts together. The two partners are kept together by a combination of their threads’ friction (with slight elastic deformation), a slight stretching of the bolt, and compression of the parts to be held together.

A standoff is a threaded separator of defined length used to raise one part in an assembly above another.

A pin is a device used for fastening objects or material together.

A threaded rod, also known as a stud, is a relatively long rod that is threaded on both ends; the thread may extend along the complete length of the rod.

A headless machine screw has the same function as the positioning pin. It is generally used to connect two parts for fixing, mainly used for axial positioning. And this kind of screw can be all screwed in, keeping the appearance flush.

A flange is a protruded ridge, lip or rim, either external or internal, that serves to increase strength.

A washer is a thin plate (typically disk-shaped, but sometimes square) with a hole (typically in the middle) that is normally used to distribute the load of a threaded fastener, such as a bolt or nut.

A rivet is a permanent mechanical fastener. Before being installed, a rivet consists of a smooth cylindrical shaft with a head on one end. 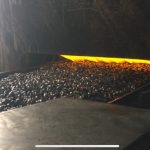 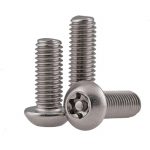 Why Use Stainless Steel Security Screws? 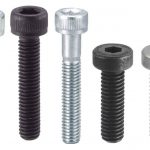 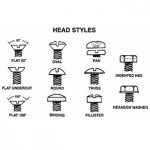 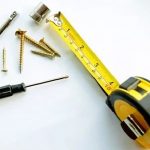 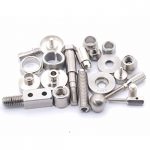 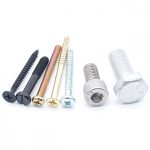 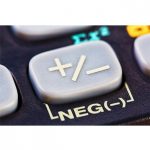 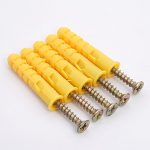